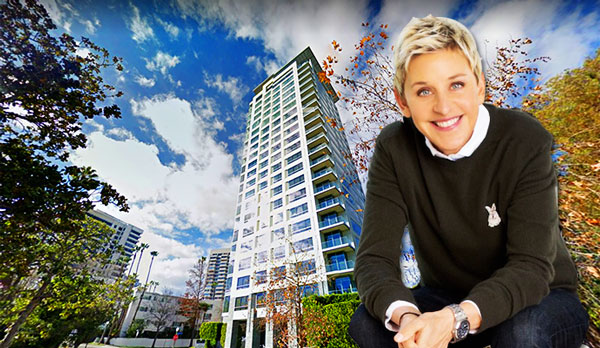 The couple sold their unit for $5.85 million, considerably lower than the $8 million they asked when it first hit the market in February, TMZ reported.

They bought the condo and a neighboring unit for a combined $13 million in 2014, selling the other apartment for $6 million in June, or $200,000 less than they originally paid. That was around the same time they cut the asking price on the just-sold sister unit by $1 million.

Overall, DeGeneres and de Rossi took a $1.15 million loss at the Beverly West.

Degeneres had a busy real estate year in 2017, purchasing a two-home, 6-acre property in Montecito for $7.2 million in September and dropping $18.6 million a month later on a beachfront home in Santa Barbara.

She and de Rossi also listed their 17-acre estate, also in Montecito, for $45 million in March, but so far haven’t found a buyer. That property is centered around a 10,500-square-foot, six-bedroom hilltop home that includes nine fireplaces [TMZ] — Dennis Lynch