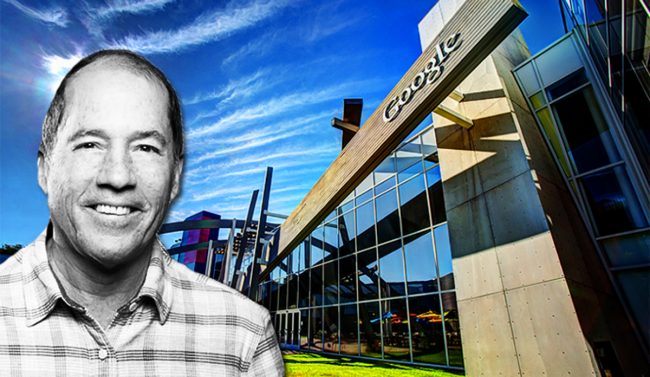 Google is asking several prefab housing startups for proposals for housing it is considering building for its employees.

In late December, the city of Mountain View — where Google is headquartered — approved a long-range development plan that included a provision for the potential construction of 10,000 new units of housing. Google was among several companies that supported the plan.

Recently, the tech giant solicited at least eight firms for modular or prefab housing possibilities, and has met with representatives from Katerra, a Menlo Park-based technology company that handles various aspects of the building process, according to the Information news site. In January, Katerra raised $865 million from Japan’s SoftBank, which it will use to add factories and fund research and development.

The Information reported earlier Wednesday that Google had sent the requests as part of its plan to build 10,000 units of housing for employees at its sprawling Mountain View location.

But a Google spokesperson said the company had not set a specific location or number of units. “There are zero plans to add at scale,” the spokesperson said. Rather, it was searching for ideas, and had selected a hypothetical location of the San Francisco Bay area.

Mountain View is in Santa Clara County, where fewer than 5,000 units of housing were built between 2003 and 2014, according to the Information. Google employs 20,000 people there, mostly at its 750,000-square-foot headquarters.

Google’s requests for proposals note the tech giant wants to “form relationships with one or more companies and work collaboratively with these companies on future housing projects,” according to the Information report.

In addition to Katerra, letters were also sent to Full Stack Modular, Plant Prefab and Factory OS, which is building 300 temporary apartments for Google, also in Mountain View.

Google’s parent company, Alphabet Inc., has a real estate portfolio worth an estimated $14.5 billion, according to Real Capital Analytics. About 30 percent of that is concentrated in New York City, where earlier this month The Real Deal reported Google was in contract to buy the Chelsea Market building for an estimated $2.4 billion. [The Information] — Dennis Lynch

Correction: An earlier version of this story cited an incorrect report that Google was planning to build 10,000 units of housing at its Mountain View location.