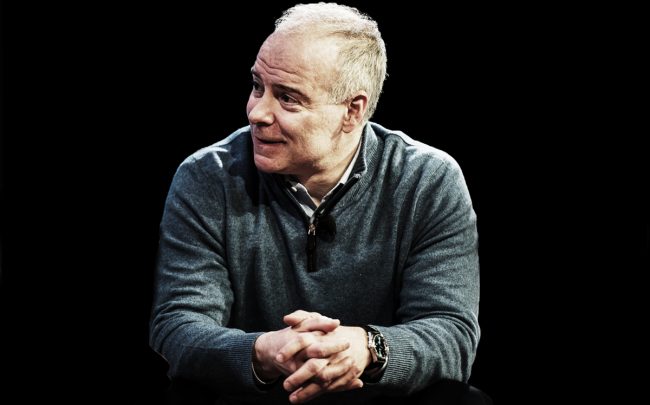 From TRD New York: Realogy is no longer playing defense.

A year after the company vowed to turn itself into a “recruiting machine” to beat back well-capitalized competitors, CEO Ryan Schneider said he’s not impressed by rivals who are spending heavily to match Realogy’s heft and reach.

“Companies are spending millions of dollars trying to replicate Realogy’s scale, only to achieve a fraction of our market share,” he said during an earnings call Tuesday, the first since he assumed the CEO role in January.

For the full year, Realogy reported revenue of $6.1 billion, up 5 percent year over year. Net income clocked in at $431 million, up 102 percent compared to 2016’s $213 million. That was largely due to President Trump’s tax plan, which reduced the company’s effective tax rate to 29 percent from 41 percent.

The company — which claims 15.9 percent market share nationwide — sold 1.5 million properties in 2017. Those deals had an aggregate value of $508 billion, up 7 percent from 2016. Its NRT division — which includes the Corcoran Group and Sotheby’s International Realty — saw transactions rise 3 percent and prices rise 5 percent.

Since assuming the chief executive role, Schneider has moved quickly to restructure the industry stalwart. He told investors on Tuesday that the company would “move faster” than it once did to improve business. In addition to a C-suite shakeup, he’s restructured operations to realize an extra $50 million in annualized savings, he said. Going forward, Realogy will move away from mergers and acquisitions in order to focus on organic growth.

Unlike his predecessor Richard Smith— who ramped up commissions to recruit and retain agents — Schneider said Realogy would take a more “moderate” approach to offering lucrative commission splits. Analysts had expressed concern that the higher commissions were eating into Realogy’s profits.

Schneider said Realogy — which already spends $200 million a year on technology — is committed to producing new tools for agents.

“I am encouraged by how little transaction disruptors have gotten by attacking the average broker commission rate over the years,” he said. “I am surprised by how much competitors are spending — both overall and in individual offers to agents — to capture a pretty small share of the market.”