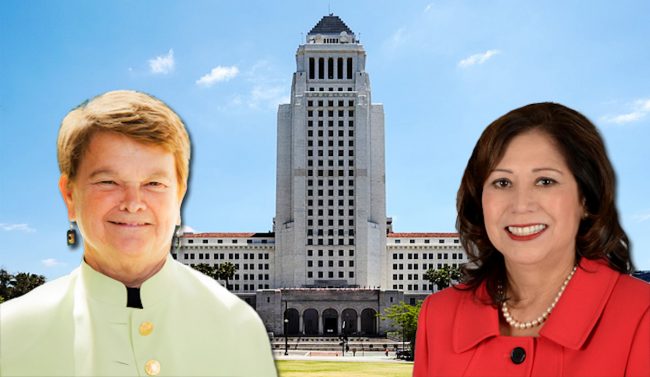 An ordinance being debated would limit the amount a landlord could increase the annual rent at 3 percent. The ordinance would last for six months, during which time if a lease was up for renewal, the 3 percent figure would be the highest allowable, Urbanize reported. There would be an option to extend the six-month ordinance. Homes that are exempt from rent control would not be considered.

L.A. County Board of Supervisors Sheila Kuehl and Hilda Solis are leading the push, recommending the interim ordinance be approved within 60 days. Other departments, including the Community Development Commission and the Department of Consumer and Business Affairs, have been tapped to help draft the legislation.

More than 65 percent of the county is unincorporated, including pockets of Malibu, Topanga Canyon, Agoura and East Pasadena, according to government statistics.

Housing prices in the county have been rising for nearly a decade. Since 2010, housing prices have grown nearly four times as fast as incomes, according to the county’s motion. A recent report by the California Housing Partnership also found that more than 800,000 households qualify for affordable housing, yet there are fewer than 300,000 available across L.A. County.

Later this year, California residents will get the chance to vote on a measure that if passed, could possibly increase the number of units under rent control statewide.