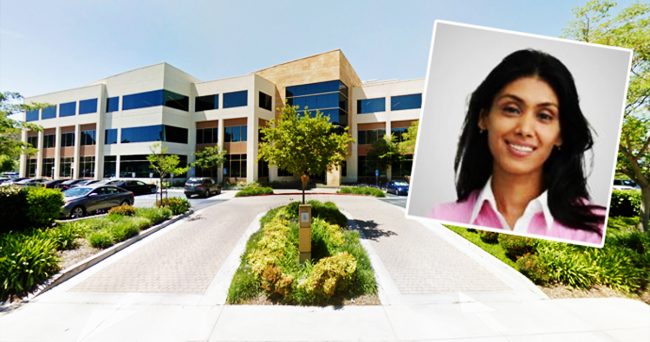 The Westlake branch of mortgage processing firm Urban Fulfillment Services LLC is shutting its doors, a possible symptom of the slowing housing market.

The closure will result in the elimination of 85 jobs, including financial analysts, credit risk analysts, financial associates, and team leaders, according to the San Fernando Valley Business Journal. The layoffs are effective Dec. 3.

The closure could be part of a restructuring by parent company HCL Technologies, which purchased the company in April 2017 for $30 million. Colorado-based Urban Fulfillment generated $48 million in revenue in 2016, according to M&A Advisor True Blue Partners. HCL Technologies did not return requests for comment.

This year the L.A. has seen its slowest summer for home sales in four years. But the slowdown isn’t unique to Southern California.

Urban Fulfillment wouldn’t be the first, nor the largest mortgage-related business to downsize. Rising interest rates https://therealdeal.com/2018/10/11/mortgage-rates-hit-7-year-high-amid-slowing-housing-market/ and pricing have slowed down the housing market nationwide, prompting some of the biggest lenders in the country to downsize their operations.

JPMorgan Chase was the latest major player to do so, laying off 400 employees around the country in October. Wells Fargo laid off 650 mortgage employees in August. Chicago-based BMO Harris Bank laid off 170 mortgage workers at its branches not long after JPMorgan did. On top of that, non-bank lenders have been siphoning off lending business from traditional lenders for years. They now account for 10 percent of market share, or five times their share in 2014.

Urban Fulfillment laid off underwriters and other workers at two Colorado locations in 2015 because of a decrease in default business, according to the Denver Post. [SVBJ] – Dennis Lynch