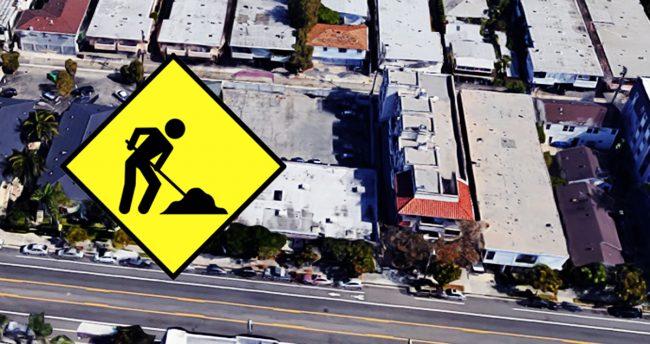 A proposal to build a multifamily complex in the Palms neighborhood has been slightly revised following the passage of the Transit Oriented Communities program.

The project fits under Tier 3 of the TOC program, according to the most recent filing.

Earlier plans from October 2016 called for 49 units within a five-story building.

The city rolled out the TOC program in September 2017, nearly a year after voters approved the ballot measure in November 2016. It is intended to encourage denser development around transit hubs, providing incentives for those that set aside a minimum of between 8 and 25 percent of the units as affordable and builds within a half-mile or less of a major transit stop.

Many developers have taken advantage of the initiative.

In June, developer David Neman filed a proposal to build a six-story apartment building on the edge of Palms. In exchange for building near the Culver City station on the Metro’s Expo Line, the developer requested a 60 percent density bonus, plus other incentives.

Earlier this week, another developer filed a proposal to build 108 residential units at 10375 W. Washington Boulevard near Palms. The project, also filed under the TOC program, would have 3,600 square feet of commercial space and 11 affordable units.