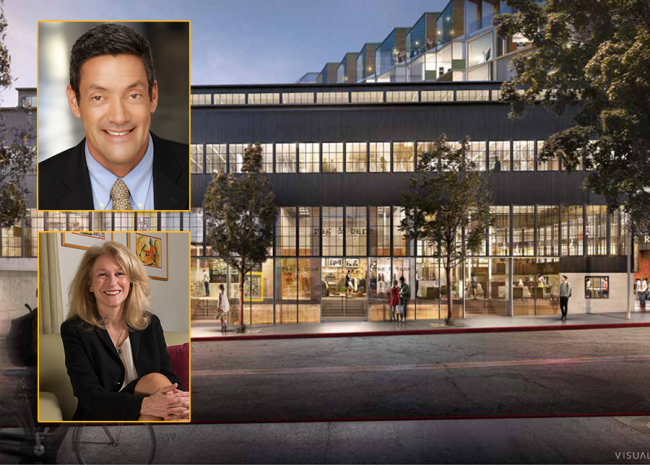 Unite Here Local 11 wants to prohibit WeHo from approving more hotel development until its effects can be further studied.

More than a year after West Hollywood’s city council denied a moratorium on hotel approvals, a union of hospitality workers is campaigning to give voters a chance to decide in 2020.

The union of hotel and restaurant employees – Unite Here Local 11 – wants to prohibit West Hollywood from approving or processing applications for construction of new hotels, including expansions and conversions, WeHoville.com reported.

The group would need the signatures of at least 10 percent of West Hollywood’s voters, and their next chance to get on the city ballot will be November 2020.

The union is pushing for the two-year ban on hotel development because of an “unprecedented hotel construction boom” the city allowed while it also faces a “dire shortage of affordable housing.” Residents fear they will be priced out.

The union group is citing the same reports that then-Mayor Lauren Meister cited in 2017 when she proposed a moratorium, which warned the city might struggle to absorb its construction pipeline. An advisory group said the impending surplus would “cannibalize the market.”

Meister’s proposal failed, and the tourism-dependent city expects that the volume of construction underway will raise hotel inventory 50-60 percent over the next few years. [WeHoville] — Gregory Cornefield