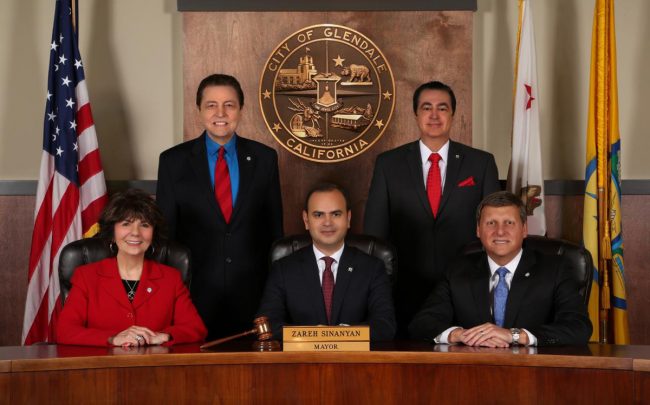 The Prop 10 statewide rent control measure may have failed at the polls, but Los Angeles municipalities and county officials are finding new ways to ease the pain for renters in the months ahead.

The City of Glendale is the latest. The City Council voted this week to approve a two-month cap on rent hikes from Dec. 27 to Feb. 27, according to the San Fernando Valley Business Journal. Under the measure, apartment landlords can raise rents a maximum of 5 percent.

The Council also instructed city staff to draft an ordinance requiring landlords to offer leases no shorter than one year. The ordinance would create a nonbinding hearing process for some rent hikes and require landlords to offer relocation assistance to tenants if rents are raised above a certain amount, according to the report.

The move follows a similar one last week, when the L.A. County Board of Supervisors voted to set a rent hike cap of 3 percent in unincorporated areas of the county. The cap will be in effect for 180 days starting Dec. 20. Critics argued county officials were ignoring the wishes of voters who rejected Prop 10.

The ballot measure would have allowed for sweeping new rent control laws around California. Voters soundly rejected it at the polls on Nov. 6.

But demands for tighter rent regulations have grown louder in recent years, as rents in L.A. County have shot up relative to other cities around the country. Median rents for one-bedroom apartments countywide jumped 15.7 percent in the 12 months ending in September. [SFVBJ] – Dennis Lynch