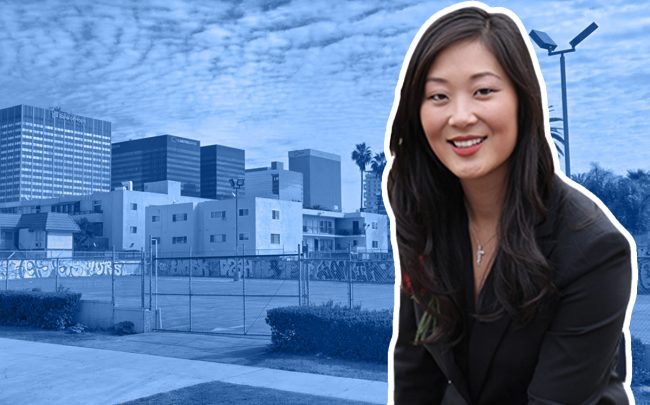 Jamison Services is finishing off 2018 in style with a bid for another mixed-use development in Koreatown.

The firm filed plans on Dec. 28 to build a new structure with 157 units and 12,000 square feet of commercial space on a parking lot at 744-762 S. Serrano Avenue. Jamison bought the property, which is just south of the Wilshire Boulevard corridor, in August for $13.5 million.

Like other recent developments throughout the booming enclave, the project would take advantage of incentives from the city’s Transit Oriented Communities program, which allows bonuses for multi-family projects near public transportation.

Jamison has been converting much of its expansive office portfolio to multifamily projects the past few years. Earlier this year, the firm had an estimated 18 million square feet in its portfolio, valued at $5 billion.

In November, Jamison secured permits to convert a 13-story office building just outside of Koreatown at 2500 Wilshire Boulevard into a mixed-use development with 248 units. Jamison’s most-recent development proposal in Koreatown came in August, when it filed new plans to redevelop an aging strip mall at 800 Western Avenue with 230 apartment units and 12,000 square feet of commercial space.