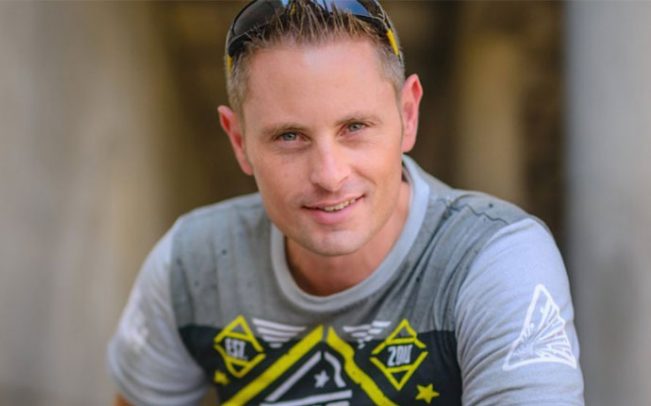 Inspired by the fall of the housing industry during the recession, real estate investor Grant Thompson built a career on YouTube trying to explain how the world works.

Thompson, “The King of Random,” died in a paragliding accident in Utah at age 38, according to the New York Times.

Thompson had created the YouTube channel “The King of Random,” which amassed more than 11 million followers. He created videos about how to make things and about science, including videos such as “How to Make LEGO Gummy Candy!,” which amassed over 34 million views.

Prior to achieving celebrity status as a YouTube star, Thompson worked as an airline pilot for 11 years, according to the Times. He then went into the real estate business and bought and sold houses.

“Then I just started tinkering and learning about how the world works, which was inspired kind of by the idea of the Great Recession from the housing collapse,” Thompson said, according to the New York Times. “I was learning about things. I started making videos on YouTube showing people what I was tinkering with and what I was coming up with.”