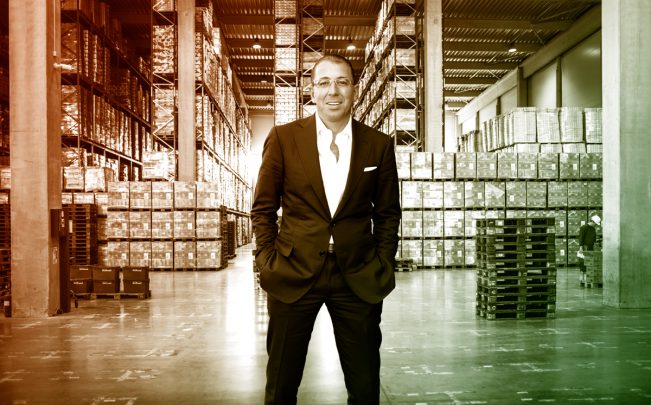 The e-commerce industrial revolution has arrived for Thor Equities.

After spending years as a champion of brick-and-mortar stores, the firm is launching a new business called ThorLogis that plans to spend $900 million on purchasing and developing logistics properties, according to the Wall Street Journal. It is already at work on two sites in Red Hook, Brooklyn and the Netherlands.

Thor bought the site in Red Hook for $40 million in 2005, and originally intended an 800,000-square-foot office complex at the site. As The Real Deal first reported, those plans were killed earlier this year. Thor now plans to break ground early next year on a warehouse spanning 700,000 square feet that should open sometime in 2021. The Dutch flower company Bakker, meanwhile, will occupy its 430,000-square-foot facility in Amsterdam.