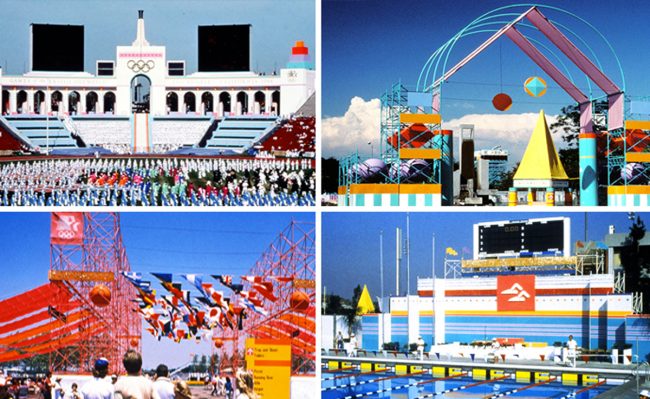 The widow of the founder of the Jerde Partnership has lost her bid to get back her husband’s renderings of a mega-shopping development in Newport Beach and other significant Los Angeles-area works.

A Los Angeles Superior Court judge ruled in favor of the Jerde Partnership, a Downtown-based architecture firm, disavowing claims by Janice Jerde that the architecture firm had unlawfully held onto Jon Jerde’s sketches.

She filed the complaint against the firm in October 2015, eight months after her husband died.

In the suit, she claimed the firm illegally held back sketches and other memorabilia that remained from large assignments. Some of JERDE’s more notable design works include Irvine Co.’s Fashion Island mega-project in Newport Beach, structures used for the 1984 Olympics in L.A., Westfield Horton Plaza in San Diego and the Bellagio Hotel and Casino in Las Vegas.

Those sketches and renderings, the suit alleged, belonged to her, and not the firm. JERDE denied all of Jerde’s claims in a countersuit filed in July 2017.

The court ruled on July 20 that the Newport renderings, as well as other artwork cited in the suit, was collaboratively created and thus belongs to the corporation.

In an earlier suit, the founder’s widow alleged JERDE withheld money from her when they bought her out as COO in 2013. She said that over $3 million had been deposited into the firm’s bank accounts a few months after she was paid out — money she claims was being held as a way to diminish her and her husband’s buyout price.

Prior to her termination, she was a 51-percent majority owner of the architecture firm.

A judge determined the firm did not commit any fraud when the buyouts took place, and ruled in favor of JERDE in December 2016.

JERDE, represented by Ryan Waggoner and Peter Griffin of Allen Matkins, recently moved its global headquarters to the CalEdison Building after nearly three decades in Venice. It also has offices in Hong Kong and Shanghai.