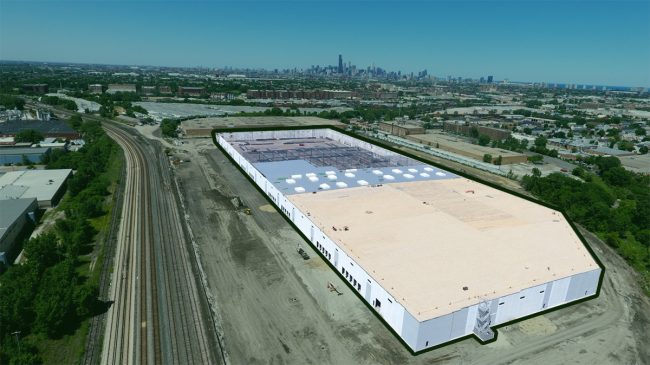 Nationwide, the Inland Empire area around Los Angeles and the Chicago region were go-to places for industrial and logistics lease signings. Both were among the top markets leases inked in the first half of 2018, accounting for 25 of the top 100 deals.

The rankings shouldn’t come as a surprise to industry observers, in either the Los Angeles area or Chicago, where demand for industrial space has led to plunging vacancy rates and rising rents, primarily from the continued growth in e-commerce sales.

CBRE found 30 of the leases were for warehouses larger than 750,000 square feet, which it said reflects e-commerce users’ preference for expansive facilities with high ceilings and, in many cases, modern specifications for automation and rapid movement of massive inventories. The 100 largest leases accounted for 67.8 million square feet.