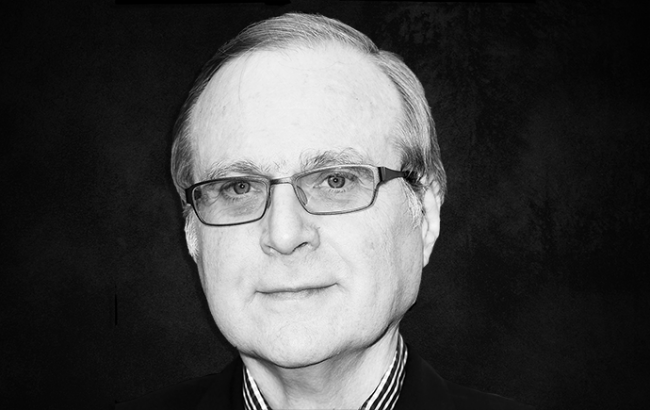 Paul Allen, the billionaire co-founder of Microsoft and global philanthropist, has died at age 65, leaving behind a hefty real estate portfolio that spans from California to the Côte d’Azur.

Allen died from complications of non-Hodgkin’s lymphoma, his investment firm, Vulcan Inc., announced Monday. He had been struggling with the disease since the early 1980s.

Although best known for his contributions in technology, the billionaire was also an active player in luxury real estate across the globe, and he played a sizable role in transforming the real estate landscape of Seattle.

Earlier this summer, Allen made waves in Los Angeles when he listed an undeveloped, 120-acre site in Beverly Hills for $150 million. He paid $20 million for the property, nicknamed “Enchanted Hill,” in the 1990s with hopes to build a residence on the site, though he never got around to that.

He also owned a 13,000-square-foot mansion, featuring a full-size tennis court, in Beverly Hills. In 2010, he paid $25 million for a contemporary home in Malibu, though he eventually sold that to Les Moonves, who recently left CBS amid sexual harassment allegations.

On the East Coast, Allen owned two apartments, including a penthouse, at 4 East 66th Street on New York’s Upper East Side.

Allen’s most prominent real estate holdings are located in Mercer Island in Seattle, where he owned 11 mansions, Business Insider previously reported. He also owned a hilltop mansion in the French Riviera and a house in London’s Holland Park neighborhood.

The entrepreneur had a net worth estimated at around $20 billion, according to Forbes. He was also owned the Portland Trail Blazers and Seattle Seahawks, and held a stake in Seattle’s Sounders soccer team.

Beyond his own purchases, Allen made substantial contributions to Seattle’s real estate composition, for the poor and professionals alike. In the 1990s, Allen tried to build a Seattle version of Central Park, but residents voted down the plans. So Allen use his company, Vulcan, to develop the South Lake Union neighborhood into the home of Amazon. And lately, Google and other tech companies have been opening offices in the revitalized neighborhood, according to The New York Times.

Allen also contributed at least $30 million to the Mercy Housing Northwest project in Seattle, an affordable housing initiative. And he donated millions of dollars in grants to help end homelessness.

Allen gave more than $2 billion to philanthropic causes over the course of his lifetime, including towards the advancement of science, technology, education, wildlife conservation and the arts. He became a signatory in 2010 of the Giving Pledge, promising to give at least half of his fortune to philanthropic causes.