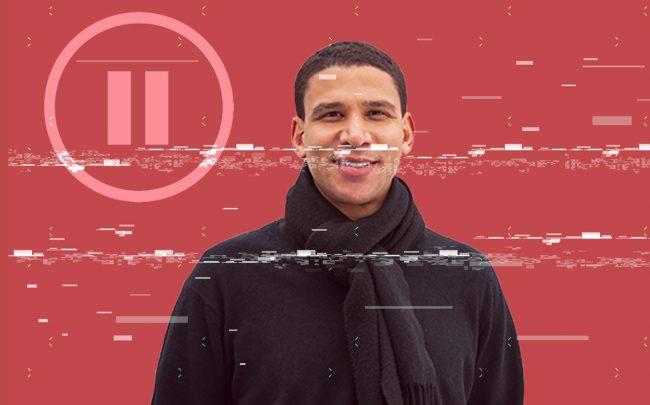 After a nationwide expansion spree last year, Compass is taking a breather.

The brokerage won’t enter any new markets in 2019, according to Inman. CEO Robert Reffkin said the company will instead be focusing on hiring and growth in its current markets.

“For us, this year, we don’t want to spread ourselves thin,” Reffkin said. “Last year we did a bit.”

The firm is hitting pause after encountering a few challenges in some of its new markets, Reffkin said. While markets like Dallas launched smoothly, others — which he declined to name — faced issues like subpar office space, mismanagement and under-supported marketing.

Earlier this month, Compass said it had expanded its footprint in Colorado, with locations in Denver and Boulder. And last year, the firm launched in new markets, including Dallas, Philadelphia, Austin, Seattle, Atlanta, Nashville and Houston.

The company — which has received large infusions of venture capital, notably from the SoftBank Vision Fund — has also been expanding through acquisitions. Last year, Compass picked up boutique Chicago luxury brokerage Conlon Real Estate. The move brought its local agent count to nearly 300, according to the company. It also acquired Pacific Union in California, one of the West Coast’s largest brokerages.

Going forward, Compass still has some appetite for deals in existing markets, Reffkin said, noting that “things are in the pipeline.”

“We will have acquisitions this year, but in this environment, where the equity markets are softening … we’re not going to be spending as much last year,” he said.