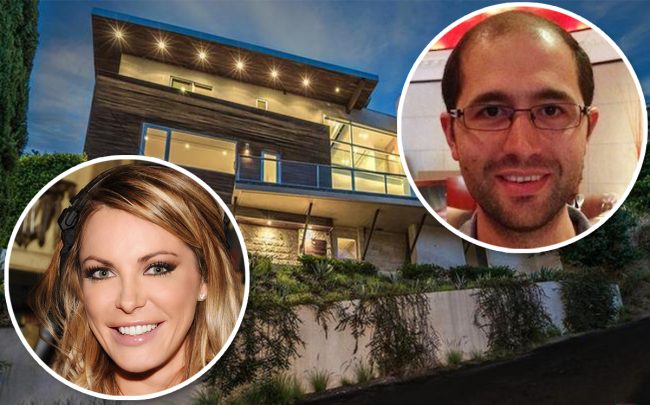 The co-founder of a startup acquired by food delivery giant Grubhub has a new pad in the Hollywood Hills.

Christian Dumontet purchased the home of Crystal Hefner, widow of Playboy founder Hugh Hefner, for $5 million. Hefner did not make a profit on the sale. Her late husband purchased it for her shortly after their marriage in 2013 for the same figure.

Dumontet is the former CEO of Boston-based Foodler, a food delivery startup that sold to competitor GrubHub in 2017. Terms of the Foodler sale weren’t disclosed, but Grubhub said the deal added $80 million in annualized food sales to its business.

Dumontet shopped in Bel Air, Beverly Hills, and West Hollywood, and ultimately liked the Hefner property’s “grand scale,” according to Christine Quinn, the Oppenheim Group agent who represented him on the deal. She said he planned to renovate the home.

The house has four bedrooms, four bathrooms, an infinity pool, and a home theater.

Hugh Hefner’s more famous residence, the Playboy Mansion, fared much better on the market. The 20,000-square-foot estate in Holmby Hills sold to Twinkies heir Daren Metropoulos in 2016 for $100 million, making it the then-priciest sale in L.A.’s history.