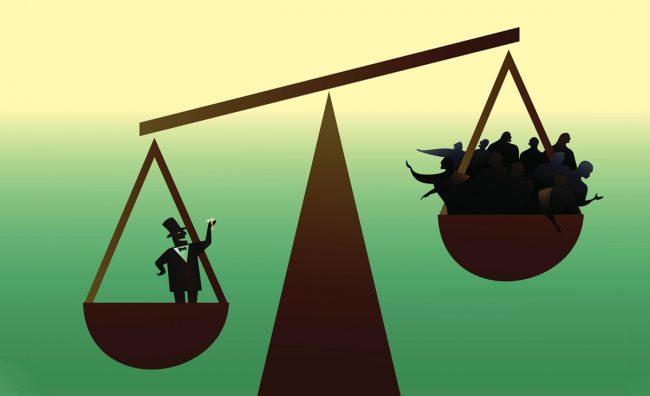 Small-time real estate investors are being blocked from a tax break that was originally meant to benefit them.

The Treasury Department recently released final rules detailing how owners of businesses including limited liability companies can receive a deduction of up to 20 percent, according to Bloomberg. The law, which was part of 2017 tax reform, lets real estate firms claim the deduction in full, but bars part-time property owners from the benefit.

Part-time property owners are defined as those who spend less than 750 hours a year on their real estate business and those who rent buildings to tenants under triple-net leases, a common arrangement under which tenants pay their landlords for maintenance, insurance and property taxes along with utilities and rent.

Some Democrats have criticized the provision as geared toward helping the rich and several members of the Trump’s administration, including the president himself and his son-in-law Jared Kushner.

“It seems counter to the idea of allowing a tax break for small businesses,” Greenberg Traurig tax attorney Marvin Kirsner told Bloomberg. “A really big company isn’t going to have a problem with this.” [Bloomberg] – Eddie Small